I can easily bet most of you Nepalese have tried Dhindo whether made by buckwheat porridge or cornflour. Dhindo is a traditional food in Nepal which is prepared in hot boiling water in a pot by adding cornflour and stirring continuously the mix, still, Dhindo is very popular in most of the areas of Nepal. I myself say it is a pride of Nepal ‘which consumed as a healthy food. It is quite popular in those areas where rice is grown in a smaller amount but corn grows a lot. I am pretty sure, in the first stage you would find it hard to eat, but once you get to know how to eat, you would be fall in love with Dhindo.

In the context of foreign, if you are a polenta lover then go nowhere, try Dhindo in Nepal or any Nepalese restaurant. First of all, you bring water to the high boil, then add cornflour slowly and keep stirring with a strong spoon then add ghee the much you would like to bring flavour but you must keep stirring. Once the mixture reaches a consistency, it remains stuck in your spoon then you know Dhindo is ready to eat or serve.

When Dhindo is ready, you make a small ball like a meatball or cheeseball then dip in a chutney, or lentil, or any curry and swallow it. This is how you can eat Nepalese traditional Dhindo.

Thank you, Sonam Sherpa for providing this wonderful pic. 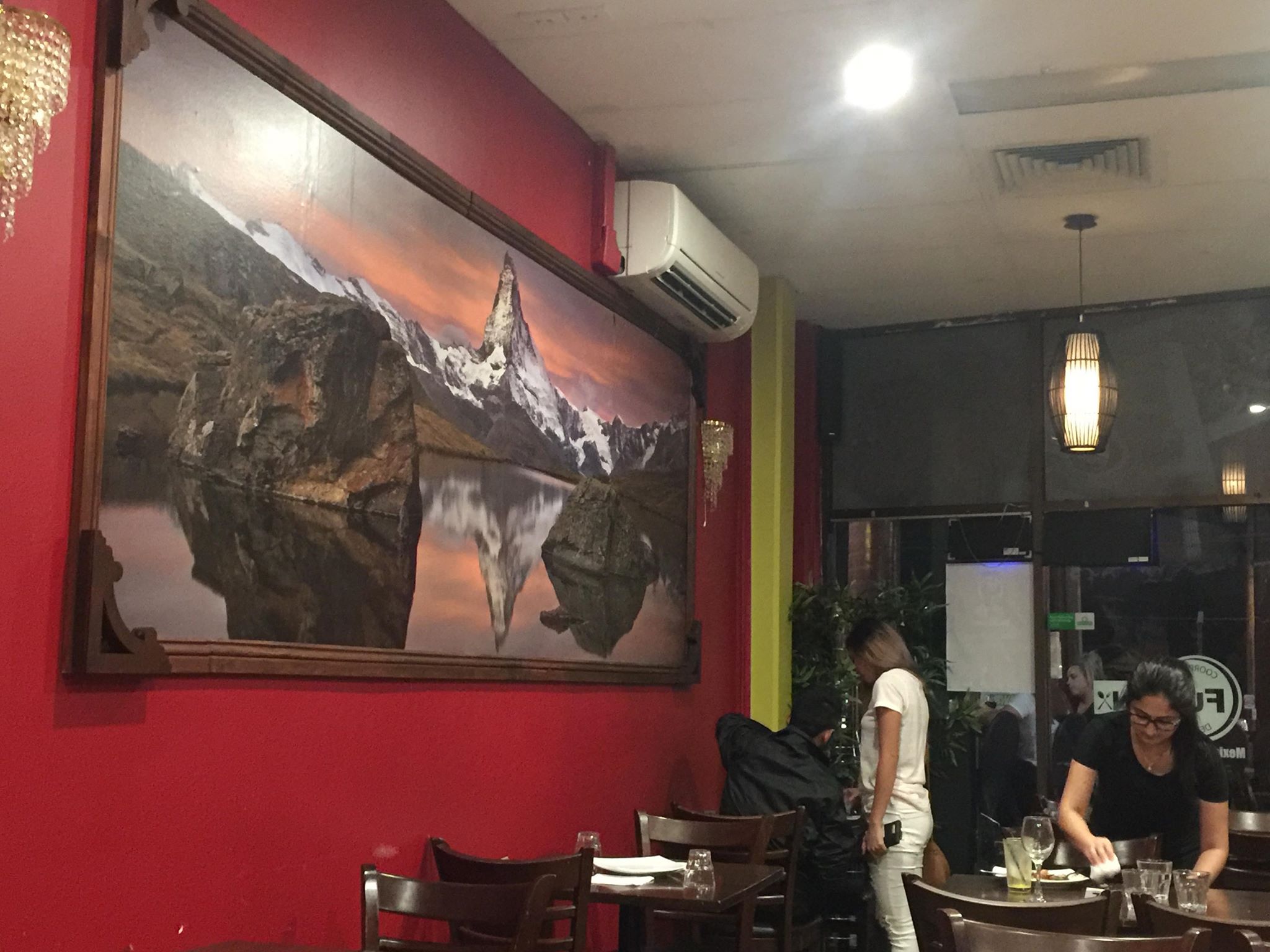 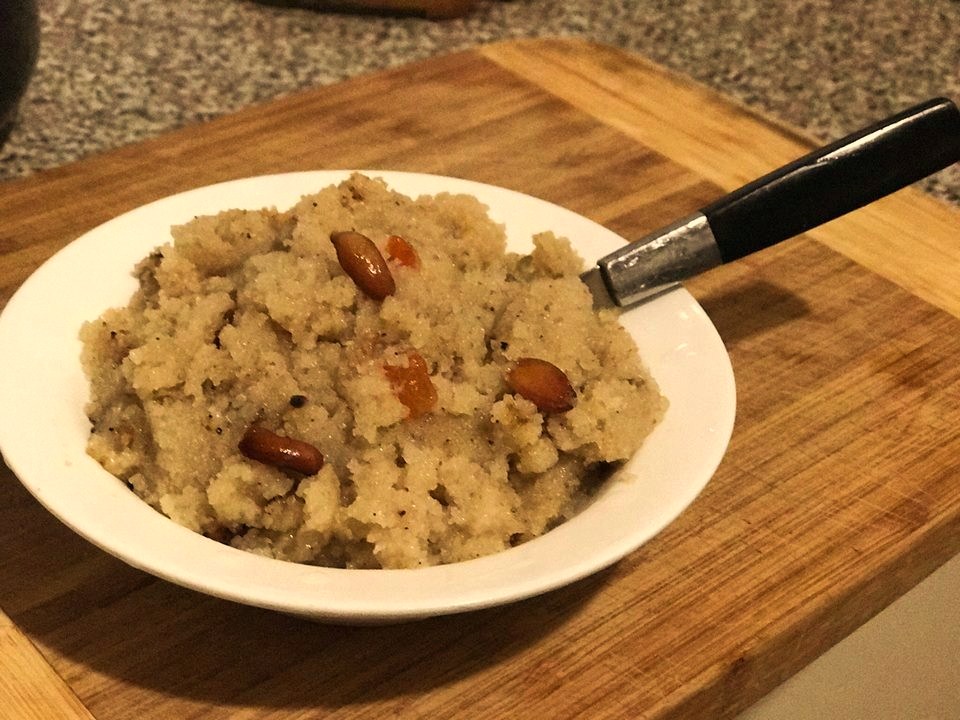 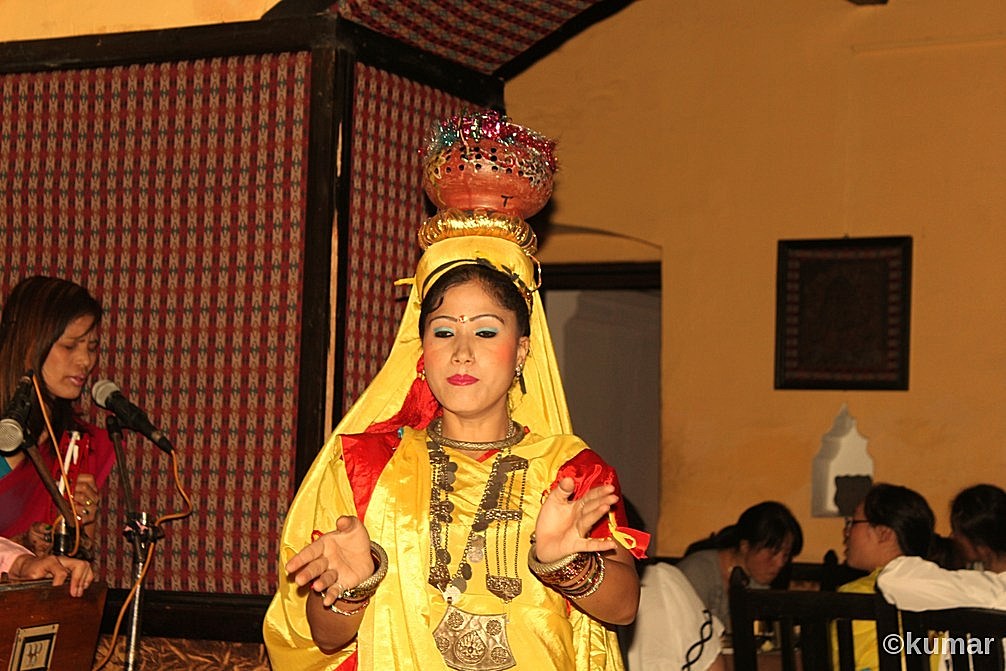