Nepalmandal Television Pvt. Ltd. was established under the company act 2063 (2006 A.D.) and was registered on 12th Poush 2068 (27 December 2011 A.D.). This Television registered as Nepalmandal Television Private Limited and license given by Ministry of Information and Communication. The promoters of the TV Channel are the successful entrepreneurs in media economy, electronic daily from owned control room for cable television viewers. The channel is popular in short time among all the communities in Nepal. Nepalmandal covers the main cultural and traditional events doing live telecast and recording the program. The channel is for all the people of Nepal 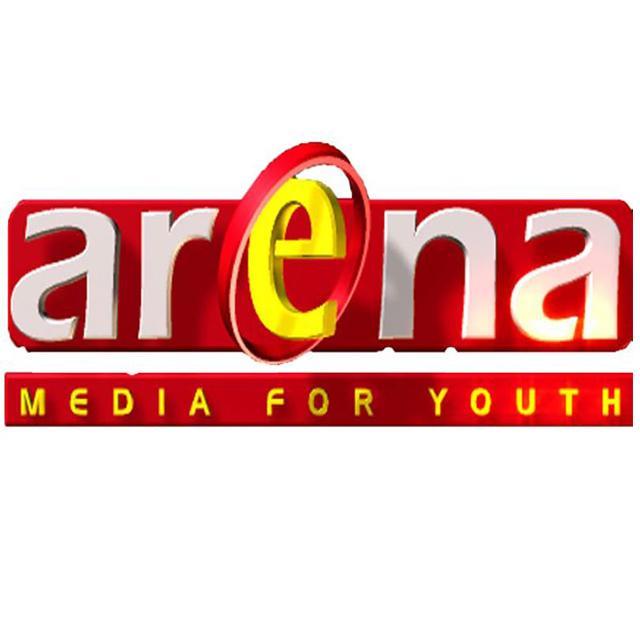