Any doubt, No sir! The meeting has over for a special mission, May 30, 2002. The sun has been giving its own temperature continuously, somehow the smell of wildlife swims in the atmosphere with a small blow of the wind, A group of RNA soldiers, decorated with weapons in Thakurdwara, are prepared to the targeted area,Movement of some other soldiers can be seen within the army camp.

The RNA soldiers are now headed, slow motion with clever movement, said leaves are lingering and falling down in the community forest. Silence has taken over in the jungle as hard people can ve seen in the forest.  After a few hours steps the Orai River can be seen, the Orai River is not active as much as summer because of no rainfalls. Finally, the soldiers now arrived in Nebular V.D.C.-4, at Sujanpur village in search of suspected Maoists.

The village is in calm motion, human-made tracks and the dust, dogs barking can be heard somewhere with its own rhythm. The village is quietly beautiful, it’s a peaceful environment with thatched huts and green nursery besides houses. Quarter past left to hit 1 pm, seems most of the village people are in their own work as rarely people can be seen on the road. Somehow, one of the houses seems to prepare for the lunch, one-story house, walls are made of thick straw, thatched roofs, chickens are playing and dancing with their own melodious words in the yard, cowshed is situated on the side of the house, one cycle is standing near the cowshed as if waiting someone could paddle and be means of transportation. Not very dark but kind of dark, but visible inside the house, the kitchen is live for preparing foods. Woodfire is giving its own lighting in the homemade stove; some pots are placed on it.

A woman serves foods on a plate, rice, and some vegetables, a dried roasted chilli on wood-fired is placed on top of the rice pile. A young about 21 years in age Bhauna Tharu is now ready for the lunch. Some other family members are surroundings in the house and are busy in their own work., Bhauna washes his hand pouring water from a jug, and starts mixing food with hand, seems very delicious food, as he chews interestingly, and bites a chilli, after few processes, makes him thirsty and drinks water., with happy mood as usual, spreading words with his wife Bhauna is enjoying having lunch in the kitchen.

A group of soldiers from Ranasher Battalion from Thakurdwara army barracks, Bardia districts arrives in the locality around at 1 pm after chasing a suspected Maoist. Around 1.15 pm, as Bhauna is in halfway of lunch processing, two of the soldiers entered the kitchen and one soldier shot in his right flank without any warnings. The house is in emotional motion, no one can raise the question, neither can do anything else,, rather than mankind fearful noise or crying,… After the shot, the soldiers got all the family out of the house saying that they would take Bhauna to hospital for treatment, it brought a bit of hope that Bhauna can survive, but bad luck, within the five minutes, the same soldier shot in Bhauna”s shoulder near the neck from the front window of the house and killed him on the spot. No matter, the soldier didn’t care, and headed to the barracks after killing him, 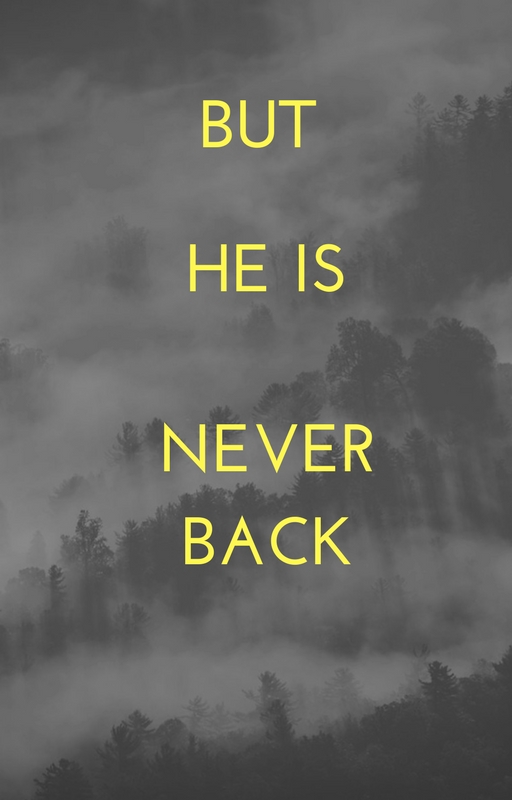